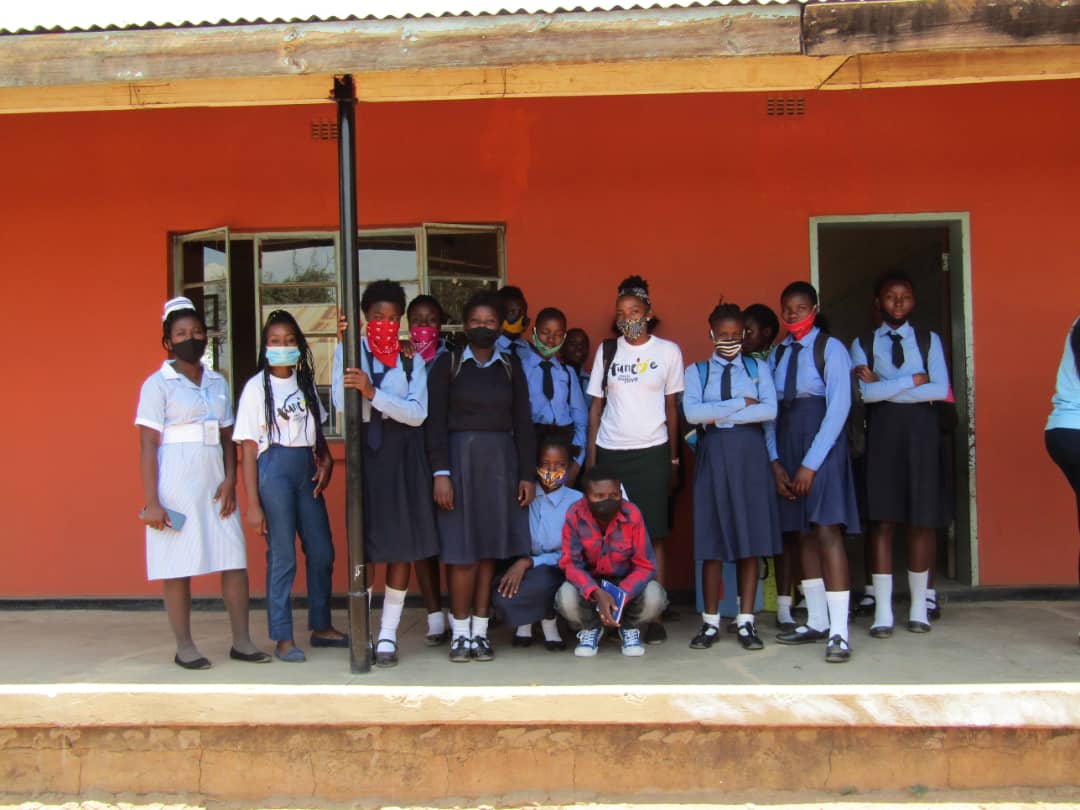 Zambia Youth Platform (ZYP) with support from HIVOS under the Regional Sexual and Reproductive Health and Rights (SRHR) Fund has implemented the Enhancing Youth Action project in Livingstone District of the Southern province.

She adds that this created demand for the different SRH services and information and it prompted ZYP to hold Weekend Clinics an initiative aimed at taking the services closer to the AYA in the different communities to avoid barriers to accessing services such as long distance among others.

She also adds that during these Clinics, Gender Based Violence (GBV), HIV/AIDS and SRH awareness sessions were also conducted in order to promote health-seeking behaviours and increase demand for services.

The sessions were meant to create awareness among the AYA on the available SRH services in public health facilities and also enabled the AYA living with HIV to receive adequate support in terms of information on adherence to treatment. Miranda Ziba, ZYP Livingstone Project Coordinator

And a grade 9 pupil-a beneficiary who sought for anonymity commends ZYP in Livingstone for bringing different SRH services closer to the AYA as it has helped them to learn more information and increase their knowledge in SRHR.

The beneficiary who currently is on Anti-Retroviral therapy (ART) further commended ZYP for helping him adhere to ART and encouraged other AYA living with HIV to also adhere because being HIV positive is not a death sentence as people living with it can equally aspire and fulfill their dreams.