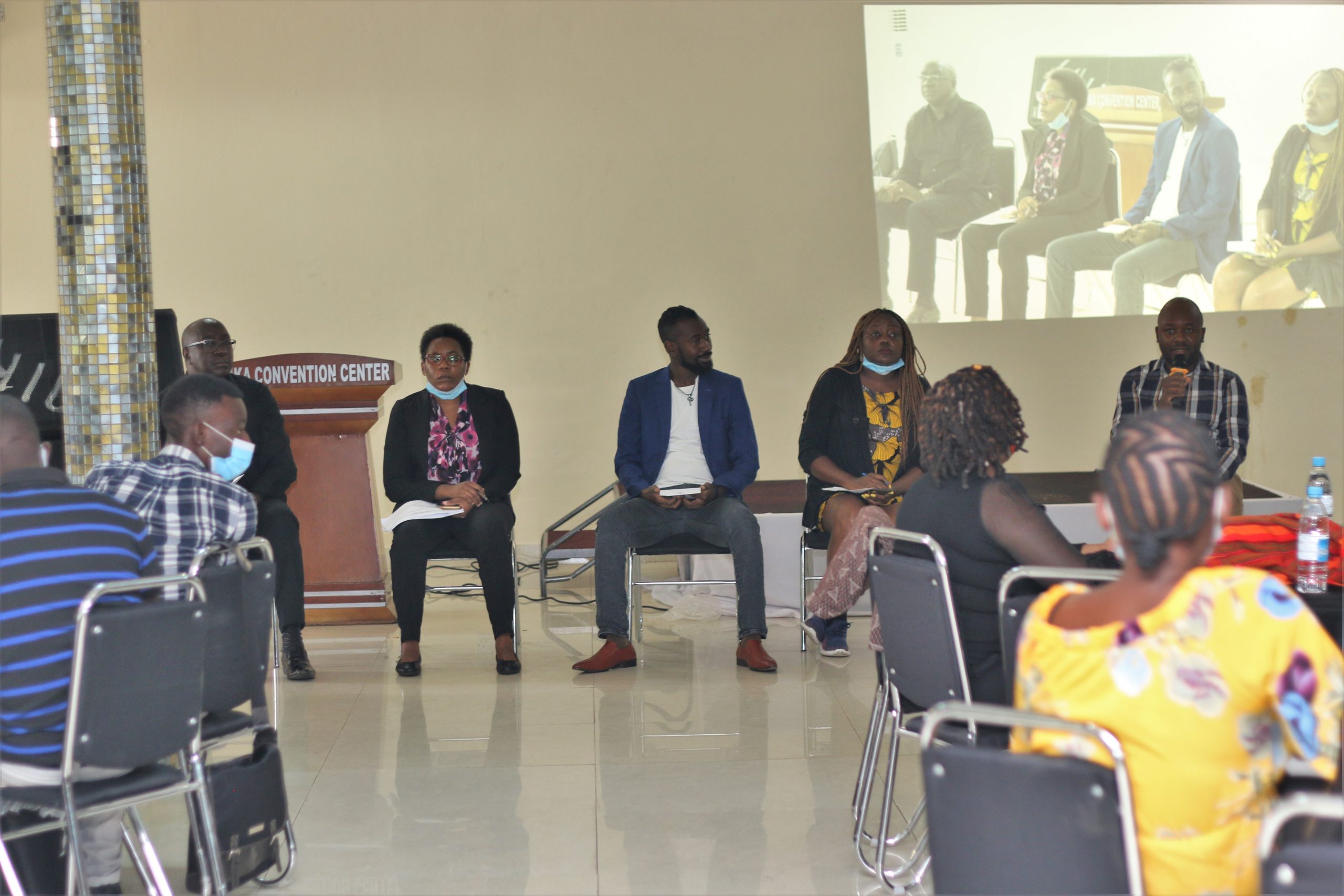 National Aids Council (NAC) says the youthful population was responsible for about 40% of new HIV infections in 2019 and this means that young people should be at the center of the response to the HIV epidemic.

Speaking during the Regional Adolescents Health Indaba organized by Zambian Youth Platform (ZYP), Director General Dr. Connie Osborne states that the major challenge contributing to the increase of new HIV infections is as a result of the delay in commencement of treatment, and this results in the development of AIDS.

She clarified that according to the current Ministry of Health policy, as long as one tests positive for HIV one must be advised to start Anti-Retroviral therapy (ART), and the decision was no longer based on one’s CD4 count.

She has since thanked the government for the test and treat policy which has proven to be very effective and a major milestone in combating the HIV epidemic.

‘’In 2019 there were forty five thousand new infections which translated into more people requiring treatment. Despite having done well in the attainment of the 90/90/90 targets everyone needed to be cognizant of the fact that those were moving targets and could easily change if prevention was not adhered to.” -Dr. Connie Osborne, Director General-National AIDS Council

In the new revised National HIV and AIDS Strategic Framework, Zambia’s focus is to attain 95/95/95 targets on adolescents (boys and girls) and scaling up on testing compared to the previous strategic framework which focused on adolescent girls.