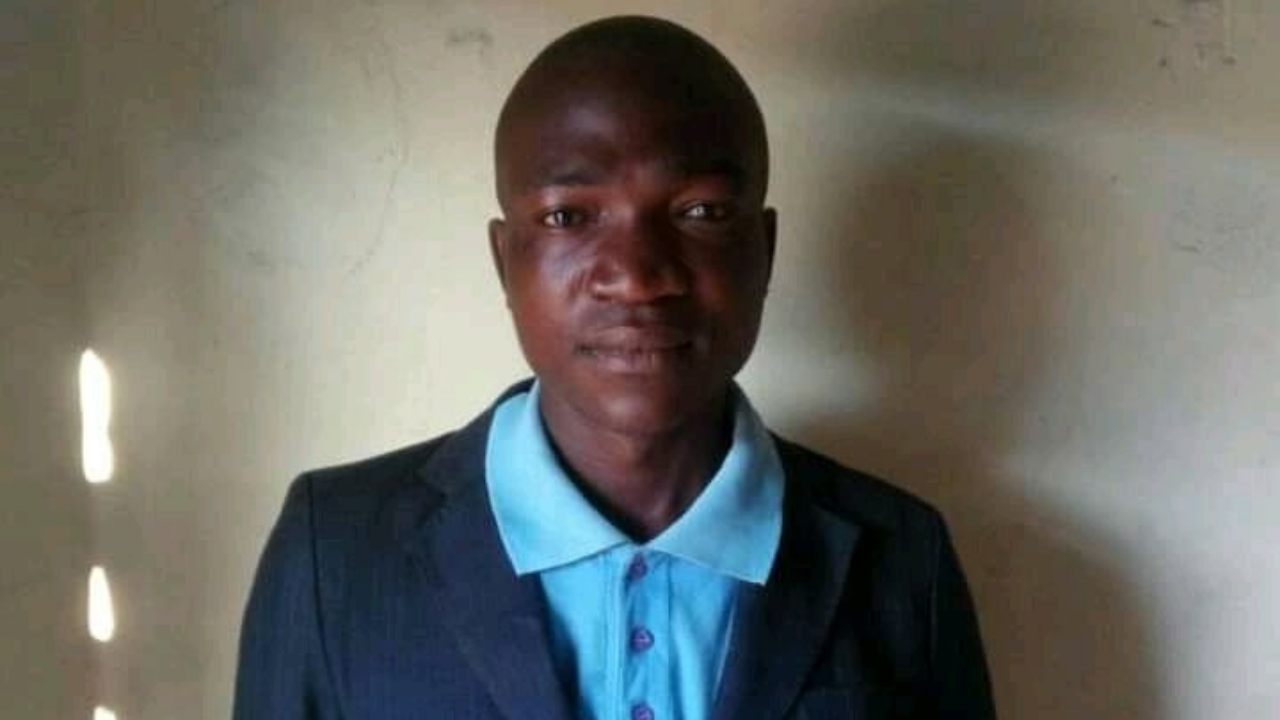 Growing up in an environment where adolescents and young adults are dropping out of school, alcohol and drug abuse, teen marriages and the youth participating in gangs and violence has for long been seen as a norm, 27-year-old, Voster Hazala against all expectations has got a different point of view on what defines a youth and the environment he grew up in.

To him, he sees an environment where adolescents and young adults can thrive and achieve their dreams but only when young people living in this environment are guided accordingly and provided with accurate information especially concerning Sexual Reproductive Health and Rights (SRHR).

In explaining how he took it upon himself to make a difference in his community and surrounding areas, Hazala says he became a community facilitator all thanks to an opportunity from ZYP that trained a good number of volunteers to sensitize to other young people in various communities within Southern Province on issues relating to SRHR.

Hazala was quick to highlight that being a community facility has not only empowered him with accurate knowledge and information that he gives out to other young people, it has also exposed and accorded him an opportunity to participate in high level engagements and meetings outside his community in Choma District of Sothern Province.

”My most memorable moment with regards to SRHR is a  time when I was selected among the very few community facilitators to attend the Regional Adolescent Health Indaba that took place in December 2020 in Lusaka. This was a special moment for me because it exposed me to key stakeholders and Partners of ZYP and also I learnt a lot of information I did not know about SRHR.” – Hazala, ZYP Facilitator

When asked how he became a community facilitator under ZYP, Hazala smilingly reveals that it was during the Commemoration of World AIDS Day when he was identified by ZYP because of his involvement with other youth groups in relation to SRHR as a community champion which made him easily identifiable.

He says he was later introduced to Shampande clinic which is one of the many clinics ZYP partners within making adolescent health services accessible, he is now responsible for other coordinating facilitators in the Shampande area.

Voster says community facilitators are important in the communities because they are a link between facilities and young people and endeavors to continue making a difference in the lives of young people especially helping them to access the various SRH services in his community and in the country at large.